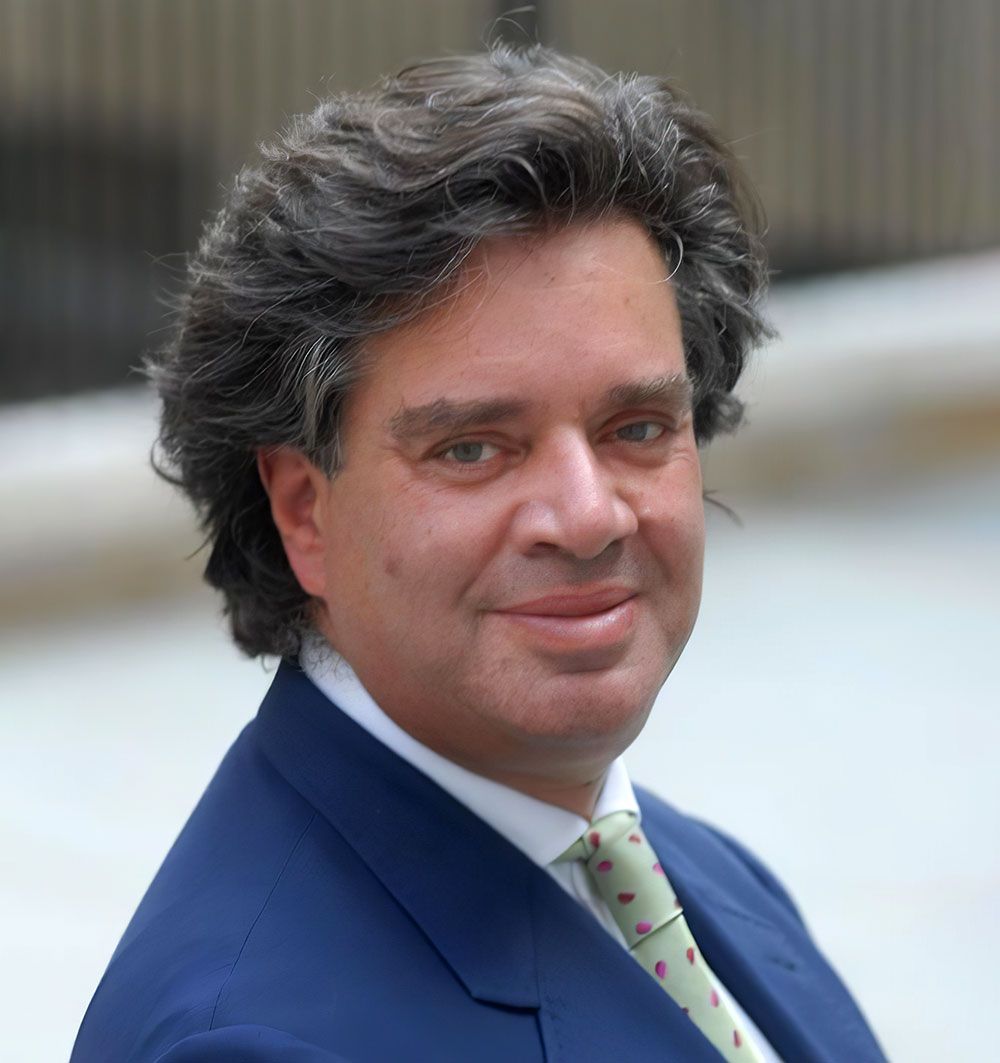 Named London’s No.1 Boutique Estate Agency by PrimeResi for 2017, 2018 and 2019. Accolades also include the title as the No. 1 firm in the UK for the highest turnover figure per fee earner for a number of years running – 2010, 2011, 2012, 2013, 2014, 2015 and 2016 by the Estates Gazette. This was acknowledged by Property Week in 2013, 2014, 2015 and 2016. An acknowledged market leader in the prime central London property market, Beauchamp Estates claims over £10 million worth of instructions and contracts conducted. They offer a comprehensive range of services, which include sales, acquisitions, lettings, development, investment and commercial property. Beauchamp Estates also has established offices in the French Riviera, Mykonos and New York.

Gary Hersham, the owner, was named Property Adviser of the year 2016 by Spear’s Wealth Management. His knowledge of the commercial and development market has extinguished him as a major player in the real estate world and has allowed Beauchamp Estates to gain an exceptional client base.

This email address is being protected from spambots. You need JavaScript enabled to view it.